Speedy Gallery: E-commerce and COVID are raising logistics costs, and bringing prices up too! 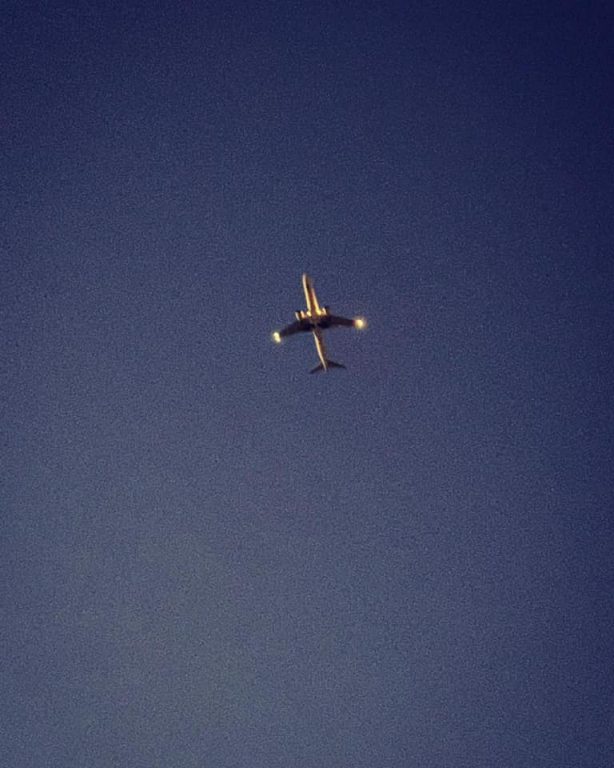 The cost of shipping has skyrocketed since the COVID pandemic, making it difficult to ship art from Japan to Los Angeles.

It may not seem like a big deal in Japan, where people live almost in a state of isolation, but skyrocketing transportation costs have become a serious problem for the global economy. Let me explain the situation. In Japan, there is hardly any news covering this!

The main causes are reduced airline flights and less international travel due to COVID, plus a lack of workers at ports due to people staying at home.
US President Biden met with the head of the Port of Los Angeles and proposed 24-hour operation of the port and better treatment for port workers, but the port is so congested that his measures cannot easily solve the problem. Because an increase in e-commerce activity causes a massive increase in delivery volumes, convenience is causing congestion in logistics.

For example, the iPhone that everyone uses is developed in the US and designed in the UK, and the semiconductors are made in Taiwan, while various components are made in Japan and other parts of the world. Because of this situation, delays in container shipping cause costs to skyrocket and make prices rise too. Every single iPhone is built from such a vast global supply chain.

Demand for personal computers due to remote work, demand for TVs due to staying at home, and demand for automobiles due to people not wanting to take the train have surged, resulting in a shortage of semiconductors. The semiconductor shortage has led to more issues, such as reduced production, and this chain of negative consequences has become a serious problem. If air travel is reduced and shipping cannot be unloaded, transportation of various parts will be delayed and production will be stalled due to factory closures.

In the US, prices have risen 5.4%, and in France, the cost of shipping goods from overseas has increased six-fold. Even the price of toys has gone up because they can’t be delivered from China to Europe by Christmas. Transportation costs are expected to continue rising for the foreseeable future.
Shipping a 20-foot container from Japan to Los Angeles used to cost about 700,000 yen before COVID, but now it costs about 3 to 5 million yen.

As I run a gallery in Los Angeles, I always have the cost of shipping from Japan in mind. The flat rate container shipping service is especially convenient for sending a batch of exhibition artworks in a single shipment. Airline shipping is too costly due to the weight and is not very practical.

This time, for the first time in 20 months, Speedy Gallery Los Angeles is opening a new exhibition, so the staff decided to take a few pieces as personal luggage! Since the contents get checked at Narita, we’ve learned how to repack it on site. I guess we’ll be doing this for a while.

Just know that the more you shop online, the tougher the logistics get!
Convenience is driving up prices.

PS
Amazon is amazing for operating smoothly even in these conditions!

As a relatively young company, it is enhancing its logistics capabilities. Originally created to make space travel a reality, Amazon Prime Air is now transforming itself into a full-fledged cargo airline. It was established in December 2015 as a subsidiary of Amazon.

It operates two types of aircraft, the Boeing 737 and 767, with about 70 planes in operation. The planes have already made stops in Japan several times at Osaka Kansai Airport.
Prime Air is already being used to deliver 80% of Amazon products in the US and will start delivering non-Amazon products in order to compete with FedEx and UPS. It first started by handling deliveries between the UK and the US on an experimental basis.

In the near future, Amazon Prime Air is planning to use drones to deliver packages to customers within 30 minutes of placing an order. 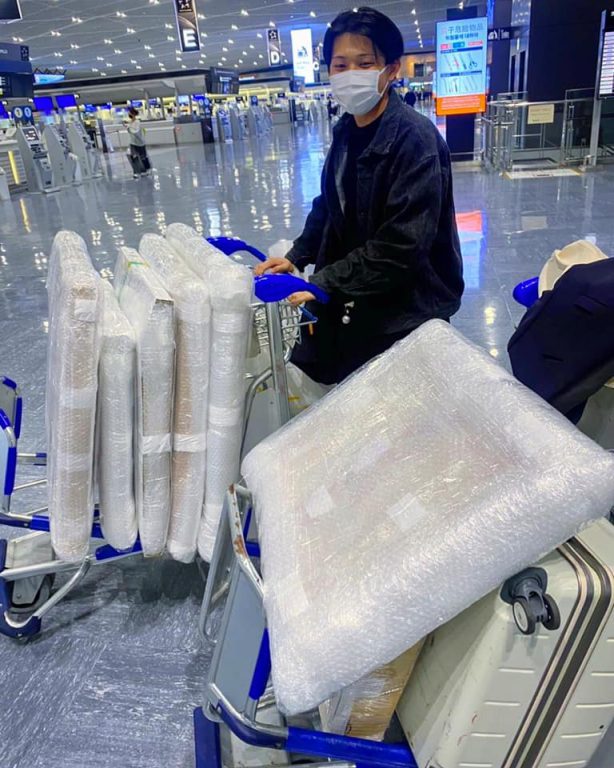 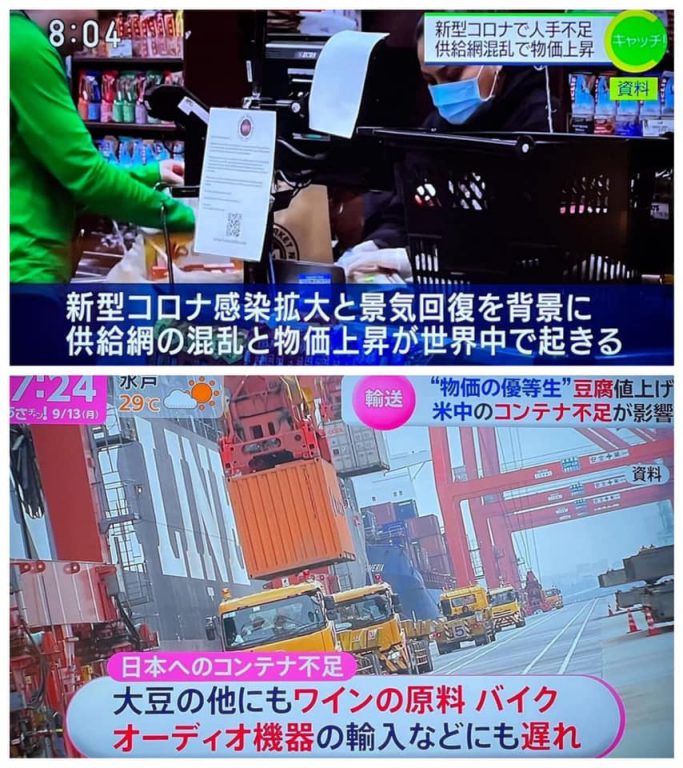 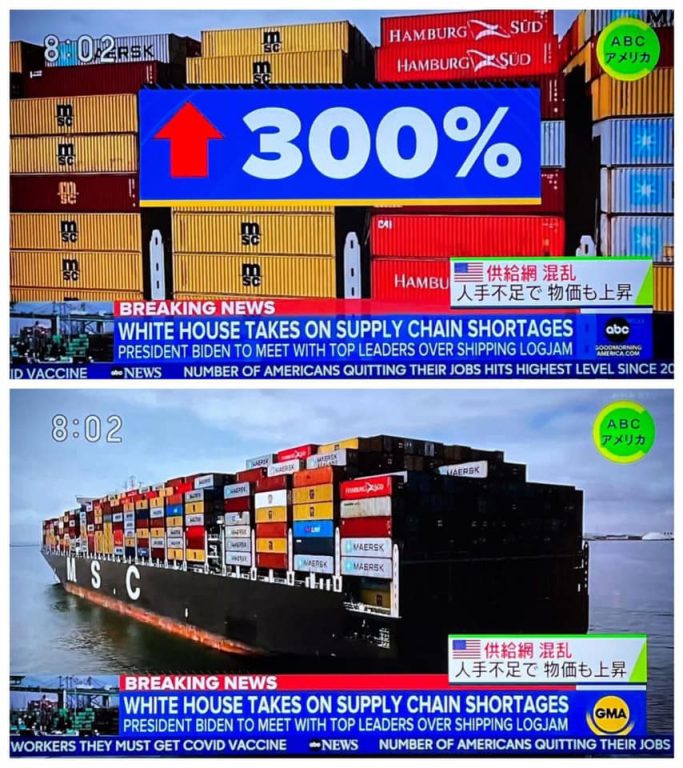 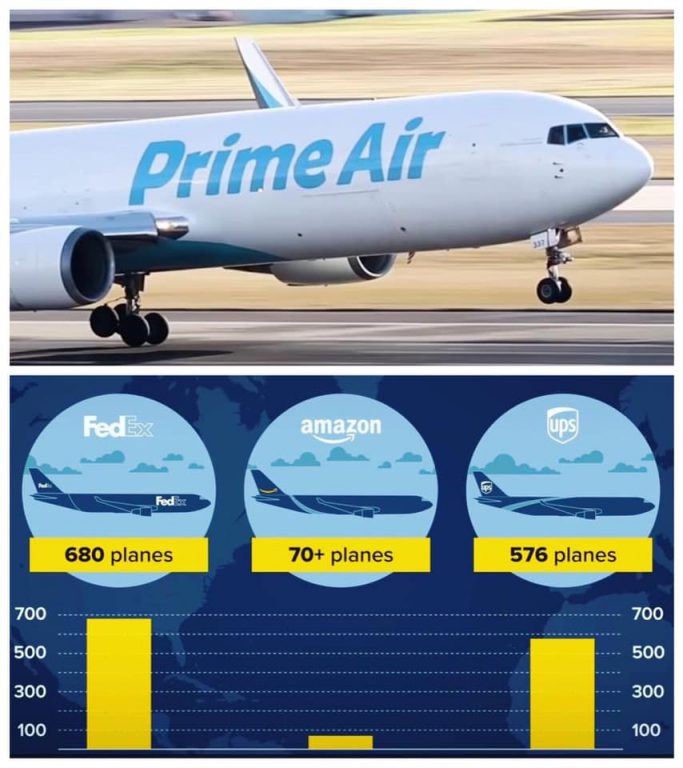