Your brand will be the most powerful weapon
in your arsenal to change the world. 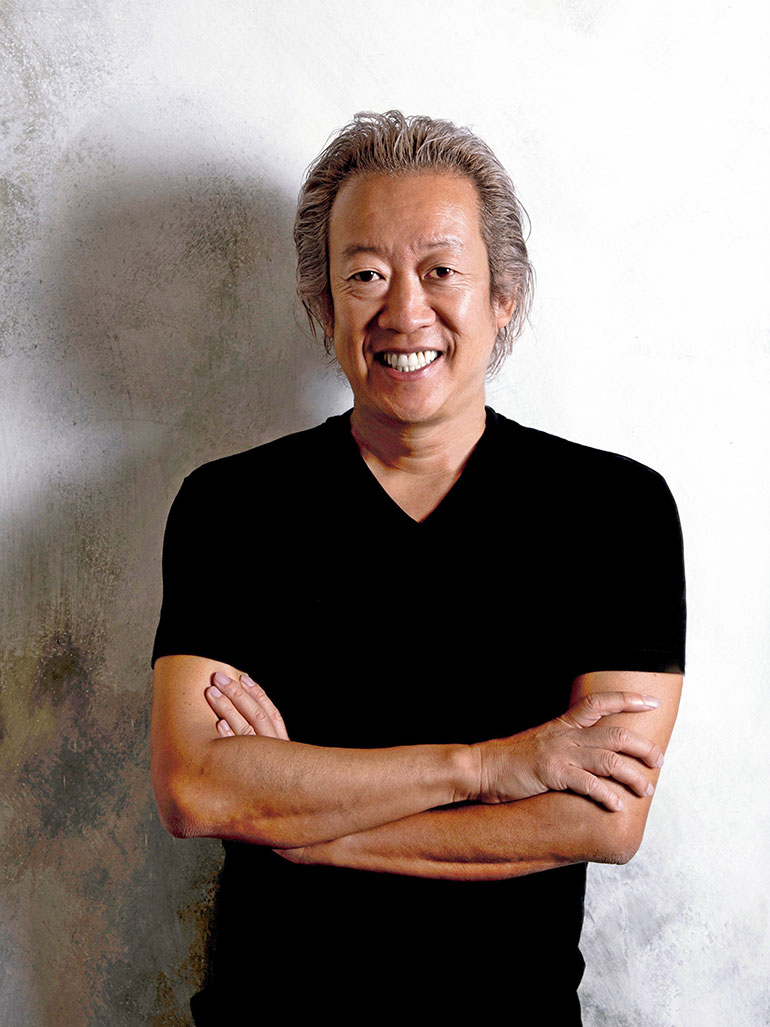 Publications:
- Ready for the Paradigm Shift?: Creative Minds Post Corona
- This is OK as a 14 Year Old! (Kodansha)
- Vox Pop is a Lie (Satemaga Books)
- You Are Not Thinking to Profit from Social Media, Are You? (Shogakan)